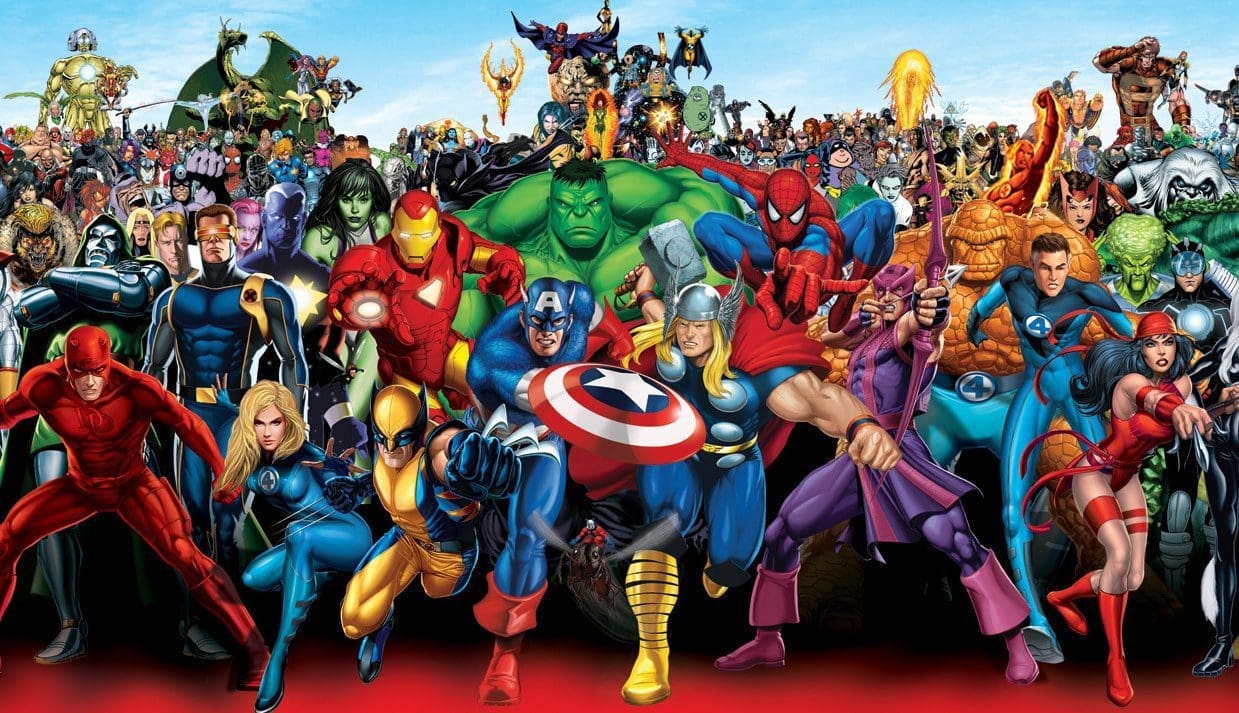 11. Survivor: Krakoa – Several teams of mutants compete to see who can escape a living island alive; the winners get to be on the cover of Giant Sized X-Men #1

10. Real Housewives of Latveria – Just because they live in a feudal society ruled over by a power-mad dictator doesn’t mean these ladies can’t get catty!

9. Keeping Up with the Inhumans – With the recent Inhumanity crossover event, the first family of Attlian are everywhere, and they are fabulous!

8. American Idolators – Dozens of insane cultists from all over the multiverse compete to see who can be the first to summon the ancient god or eldritch horror of their choice

7. Who Wants to Be a Cybernetic Killing Machine? – Tough guys from all over the world enter a brutal fighting tournament, with the winner receiving a special internship at the Weapon X project

6. So You Think You Can Cast – Wizards, witches, and warlocks from across all planes of reality vie for the title of Sorcerer Supreme

5. Here Comes Mutant Boom Boom – Everyone’s fifth or sixth most favorite member of X-Force is back in an all new series, as she reconciles with her family in Virginia and bond over the mutual love of blowing stuff up

4. Crom Stars – A family of barbarians from Cimmeria travel the world together, killing, stealing valuable items, and appraising them

3. Dancing with the Starjammers – Celebrities from all over the galaxy are paired with wanted space pirates to compete in a dance tournament while on the run from the Shi’Ar empire

2. Puck Dynasty – The beloved member of Alpha Flight returns with his family, to teach them the finer points of super heroics, living in a tall person’s world, and hunting geese

1. America’s Next Top Mercenary – Soldiers of fortune from all walks of life strut their stuff in front of celebrity judges Deadpool, Deathstroke the Terminator, and Jennifer Lopez