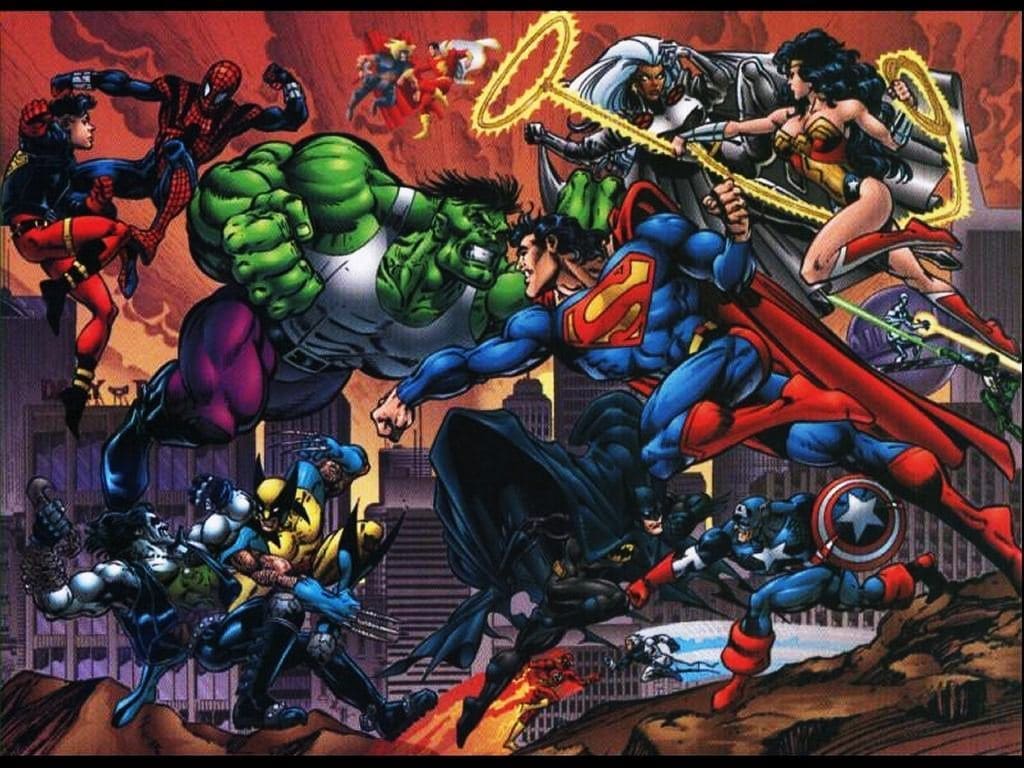 The essence of being a geek is discussing who would win in a fight between characters that could never possibly meet. When you are tired of making the same old Captain America vs Batman arguments, here are 11 more epic clashes to consider…

11. Batman and Robin vs Howard Stern and Robin – Fartman could be the wild card in this battle.

10. Spiderman and his amazing friends vs Fox and Friends.

9. The Fantastic Four vs the Fab Four – It looks like the FF has the advantage in this one, but don’t forget that Ringo has a magic ring and a hole in his pocket, and John is bigger than Jesus.

8. Lois and Clark vs Lewis and Clark – Finding new territories is so much easier with X-ray vision.

6. Captain Jack Harkness vs Captain Jack Sparrow – These two may actually be the same guy. Time travel is confusing.

4. Captain America vs Captain Crunch – One has a shield, the other has a sword, so they should be evenly matched.

3. Justice League of America vs the League of Nations – Can Superman and his little buddies survive an all-out naval assault using the best technology 1938 had to offer?

2. General Zod vs Admiral Ackbar – Don’t kneel before him, it’s a trap!

1. Captain Kirk vs Kirk Cameron – A phaser is proof of God’s existence, because it fits perfectly in the palm of your hand.